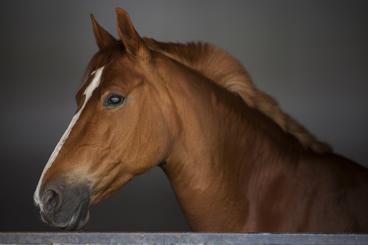 Massage has been used for therapeutic purposes for both humans and animals since early humanity. Massage has always been recognized as an effective and necessary piece of every health care regimen. In fact, in the first books on human and veterinary medicine, entire chapters would be devoted to the use, benefits, and implementation of massage therapy. During the launch of the pharmaceutical industry, the "fast fix" of pharmaceutical drugs was discovered. It was decided among many that the original medical methods were not to be compared to these new options. The use of massage was significantly reduced during this time period until it was realized how many side effects come along with prescription drugs.  Once these modalities began to resurface, people realized they could achieve the same relief in a more natural way, saving money and preventing injury through massage.

Then the question arose if these therapies work for me, can they work on my pets? Why wouldn't they? This was in the 1980's and was the beginning of a widespread realization of the incredible benefits of this modality.
Among the many documented benefits of massage are:
-Enhances muscle tone and range of motion.
-Reduces inflammation and swelling in the joints, thereby alleviating pain.
-Promotes the healing process by increasing the flow of nutrients to the muscles, and aiding in carrying away excessive fluids and toxins.
-Creates a positive effect on the contractual and release process of the muscles...releasing tension...relaxing muscles.
-Stimulate circulation by defrosting frozen muscles, thereby releasing endorphins - the body's natural painkillers.
-Helps to maintain the whole body in better physical condition.